Why I will Continue Using Webflow for the NurseryPeople Frontend.

A few weeks ago, I wrote a blog about why I was going to move to Bootstrap instead of Webflow for the css framework on the NurseryPeople website. A week later, I changed my mind, and decided to stick with using Webflow, and I wanted to share why.

Reason 1: Why write css, if I am going to anyways?

Bootstrap is a great css framework, but after a week of using it, working to rebuild the site with Bootstrap with similar styling, I realized I would need to write a lot of css, and override a lot of the default variables used in Bootstrap. I also realized that the Bootstrap framework wasn't that much different than my own framework I had built with Webflow. Why re-write css that is already built in Webflow? Why not just use the perfectly good code, and work harder to improve it?

I am not an expert in css frameworks, but the idea of a css framework is building a set of components or classes that are highly reusable throughout the website in order to limit the amount of css used, and make updates to design flow through the site simultaneous. When you change the width of a container, that change to the style is reflected throughout the entire site with one line change in the css.

Reason 2: Design is completely in sync with production.

Although there is a bit more work involved with editing css with Webflow, because you have to edit the styles in the Webflow designer, it ensures that the actual live website is completely in sync with the design. If I would have moved to Bootstrap for the framework, I would either have made changes to the live site that did not reflect in the design, or had to have designed the site first, and use bootstrap to re-build what I had already designed in Webflow.

As I am the only designer, developer and administrator of the site, keeping things in sync is extremely important. Especially if I bring someone else on some day. I want a design program in place that is fully in sync with what the live site reflects, not an outdated version that will be neccesary to build from scratch in order to improve. It also is way easier to play around with structure in Webflow, versus copying and pasting html in my development website until I get the look I want.

The beauty of Webflow, is being able to design in html and css, and with my goal of switching to Bootstrap, I was taking away the beauty. The code that I develop in Webflow can be just as clean as the code in the Bootstrap framework, as long as I put in the effort it takes to build highly reusable components, which also means, I am doing something so much faster in the long run if I stick with Webflow.

If I use Bootstrap, I am limiting my website to the frameworks capabilities (and my own as how far with css I can go), but with Webflow, I am only limited by my imagination, or my designers imagination. After a week with playing around with Bootstrap, I realized how painful it really is to update Bootstrap components or use their utility classes. For instance, their utility classes use the !important tag everywhere, which makes it super hard to override them with custom css.

Personally, I never like using the !important tag. Reason why is that if I have to use it, it means that I have another class competing with the styling I am trying to accomplish, and I should try to find out why and clean up the css, not try to force the browser to go with my styling. The fact that Bootstraps utility classes use !important is not smart in my opinion. Overriding and using the classes Bootstrap provided slowed me down greatly.

I don't want to pick on Bootstrap entirely. As I mentioned in my other article about why I was switching to it, there are great reasons as to why someone would choose to use it.

For me, on this project, I have decided not to. I have also realized that some of my decisions for moving away from Webflow for the project were more things that I can fix on my end, like taking more time to design style guides, and taking care to name my classes correctly from the get go.

If you want to try out Webflow, I highly recommend it! Also, if you can use my referral link, I would be so grateful.

I'm Chris, the owner of our small company.

Please reach out if you are needing help in some way! We may be able to serve you. 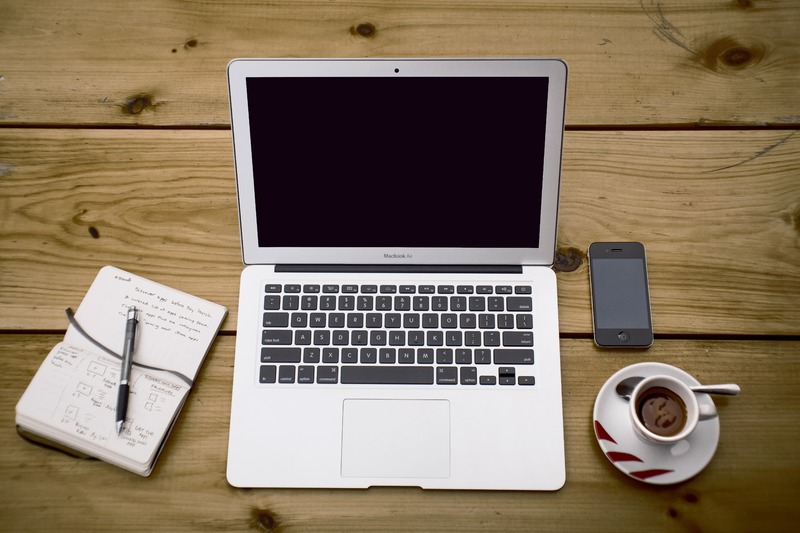 Six Benefits of Blogging for your Business.

There are six benefits of blogging that you and your company should identify as valuable to your business. We’re going to discuss each of these benefits in this piece. 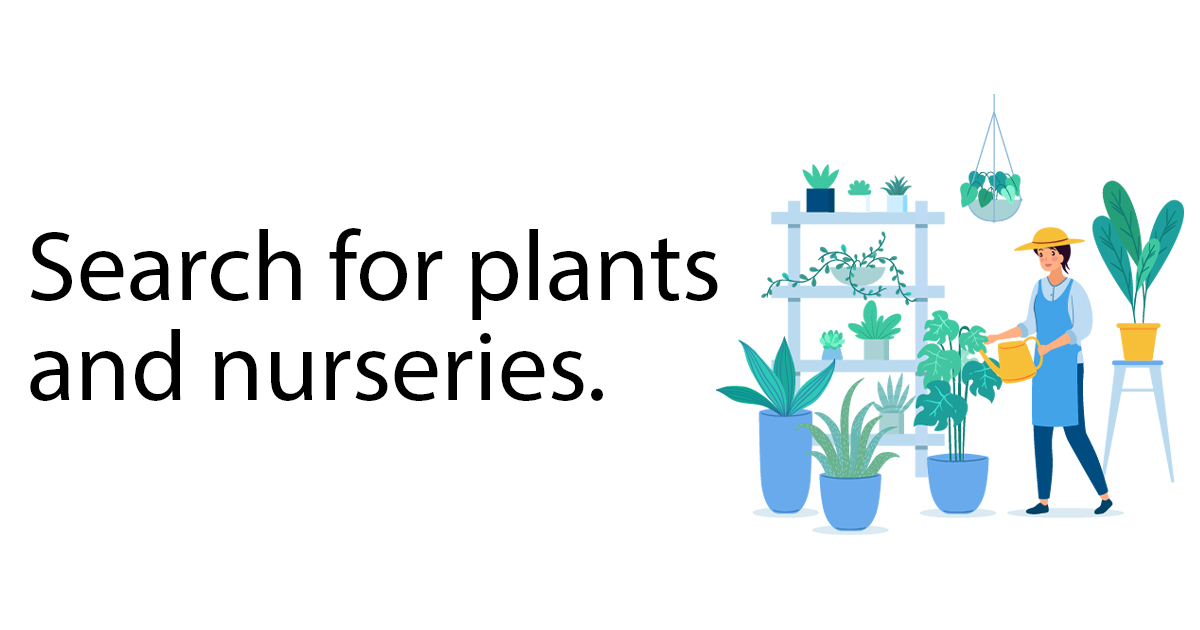 A place where nursery people- landscapers, retailers, and people who just love plants- can come together to find the wholesale nurseries and the plants that they grow.